Foreign Policy Statement About Russian Values
Natalia Burlinova
The Humanitarian Policy Concept is not the first official document in contemporary Russia to outline the issues of international cooperation. Its predecessor was the Main Policy Directions of the Russian Federation in the Spheres of the International Cultural and Humanitarian Cooperation of 2008. The seismic changes on the international arena make the new document necessary and call for an interpretation of Russia's humanitarian policy, public diplomacy (PD) and Soft Power.

"Soft power" was created by American political scientist Joseph Nye as one of numerous 1990s' concepts of promoting the positive image of the USA worldwide. "Soft Power" is not a policy document of the U.S. Department of State but a theoretical concept Nye set forth out in his books and articles. When we say "Soft Power", we apply his terminology, that's all. It is true, however, that Nye's approach laid the foundations for the American PD system, as it specified the values, the social political system and a country's foreign politics. The approach has become universally appliable and has made Soft Power universally popular.

Ideas and values are the bases of Soft Power. Over decades, Russia has found it difficult to spell out its values for foreign audiences. "What values does Russia export?" is a question that has long remained without answer.

Finally, in 2022, under the pressure of external circumstances, Russia has manifested its values within the Concept of Humanitarian Cooperation.

The document is not a Soft Power concept or a PD concept, for it does not dwell on them. Instead, it defines a set of values and priorities. 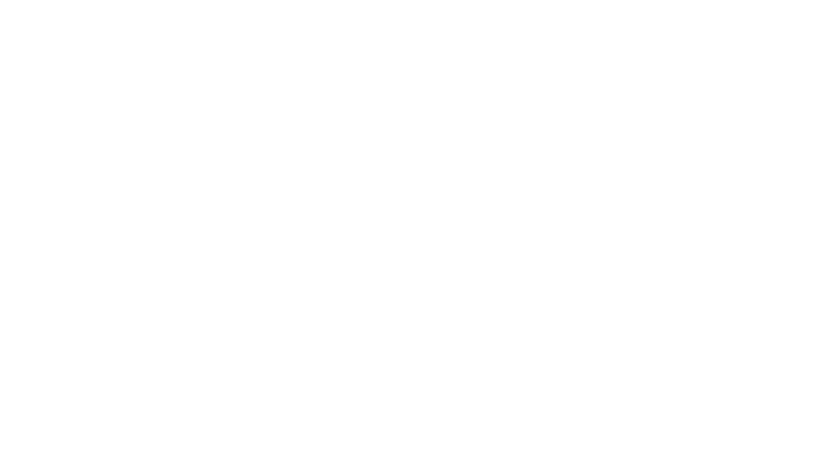 РИА Новости
Set of Views & Priorities for PD
The Concept represents a "set of views" (par.1) on Russia's humanitarian policy abroad allowing foreign audiences to better understand Russia and the fact that Russia suggests an alternative to the Western neoliberal values.

In the Concept, the goals of the humanitarian policy are unbiased perception of Russia in the world, spread of knowledge about Russia and development of international contacts.

The basic values, according to the Concept, are:

The Concept further outlines the directions of Russia's humanitarian policy; they will guide the Russian PD from now on:

1st, the enlightenment mission of Russia and promotion of the Russian language

The document states that a struggle for cultural influence is taking place, introduces the term, "culture code" (the Russian language and culture, historical and cultural heritage of the multinational Russian people) and insists on promoting the Russian world.

3rd, promotion of the Russian education and science worldwide; attraction of foreign students, especially from the countries of the CIS, SCO and BRICS; increasing academic mobility

The adoption of such PD instruments is a positive trend but perhaps too optimistic in view of the existing obstacles and contradictions.

4th, promotion of the Russian sport

International sport – currently a sore point of Russia – is potentially a great instrument of Soft Power. Americans know it all too well, and treat their own reputation on international sport arenas seriously, trying to uphold their status of a global sports superpower. For example, the U.S. Commission for Public Diplomacy's Annual Report always lists achievements in sports along with those of political leaders, diplomats, young experts that participated in American educational programs, etc.

5th, promotion of the Russian tourism and increasing Russia's potential in this sphere

6th, youth cooperation as one of the strongest and most successful Russian PD directions based on the Soviet traditions

8th, support of the Russian historical heritage, previously known in the Russian social discourse as "preservation of historical memory and countering history falsification". The document uses a new term, "diplomacy of heritage".

Finally, Russia's assistance to other countries, which becomes all the more significant in the light of the Concept of Assisting International Development, and has already proven instrumental in promoting Russia's positive image abroad due to the Russian vaccine exports during the coronavirus pandemic.
What We Do Not Find in the Concept
"Soft Power" is mentioned in the Concept only twice: first the Russian culture and then the Russian TV channels and new media are referred to as instruments of Soft Power.

The terms "public diplomacy" and "social diplomacy", although fully relevant, are omitted in the Concept.

Surprisingly, the Concept also omits the Russian non-governmental organizations and think-tanks, although they are important actors on different tracks of the Russian humanitarian policies. NGOs are only mentioned in passing and referred to as a possible instrument for promoting the Russian education abroad.

The Concept does not specify concrete goals and guidelines, or foreign target audiences.

The Concept is nonetheless an example of a descriptive document on all issues that determine today's Russia in the eyes of foreign audiences. Anyone wishing to know what values Russia exports can be directed to the Concept for an official answer.

The Concept allows us to hope for some future goal-oriented projects and programs based on this statement, and for future adoption of documents that would further address international cooperation. We may also hope for a Russian PD concept that would contain not only ideas but specific instruments, that would be practical, not theoretical, and would put into practice the ideas and values manifested in the Concept.
PICREADI
© All rights reserved