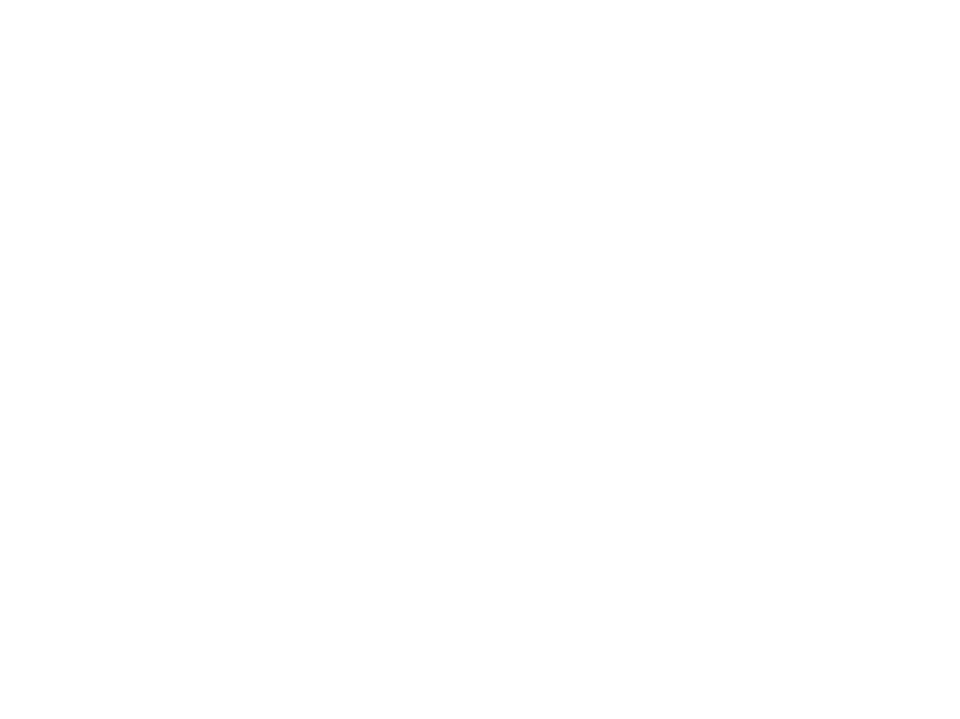 On February 26th, 2019, an expert discussion on the Russian domestic and foreign policy in the context of its relations with the West was held in Berlin as part of the Meeting Russia program with the cooperation of the Körber Foundation.

Creative Diplomacy was represented by its president, Natalia Burlinova, executive director Ivan Kiseev, and invited expert and member of the Meeting Russia program Evgenia Makhmutova. The German audience consisted of young diplomats, politicians, and state employees.
Besides the traditional issues of the Russia-West relations, a special emphasis of the discussion was placed on the predictability/ unpredictability of the counterparts. Concern was expressed over the mutual distrust and misunderstanding displayed between Russia and the West. Regretfully, the assessments of Russia's foreign policy predictability were polar opposite for the Russian experts and their Western opponents, the latter naming it 'absolutely unpredictable' after the Russia-Crimea treaty of 2014.

According to Ivan Kiseev, the executive director of Creative Diplomacy, whereas both parties were 'fundamentally predictable', the practical steps taken by each side 'elicited irritation, protest, and rejection from the other' thus creating 'a screen of unpredictability'.

The Körber Foundation is one of the largest organizations in Germany that supports social dialogue and understanding and is actively engaged in the field of public diplomacy at the international level. In its work, the Foundation pays great attention to the younger generation of leaders around the world. Its most well-known leadership program is the Munich Young Leaders program, which is held annually at the site of the Munich Security Conference.
PICREADI
© All rights reserved