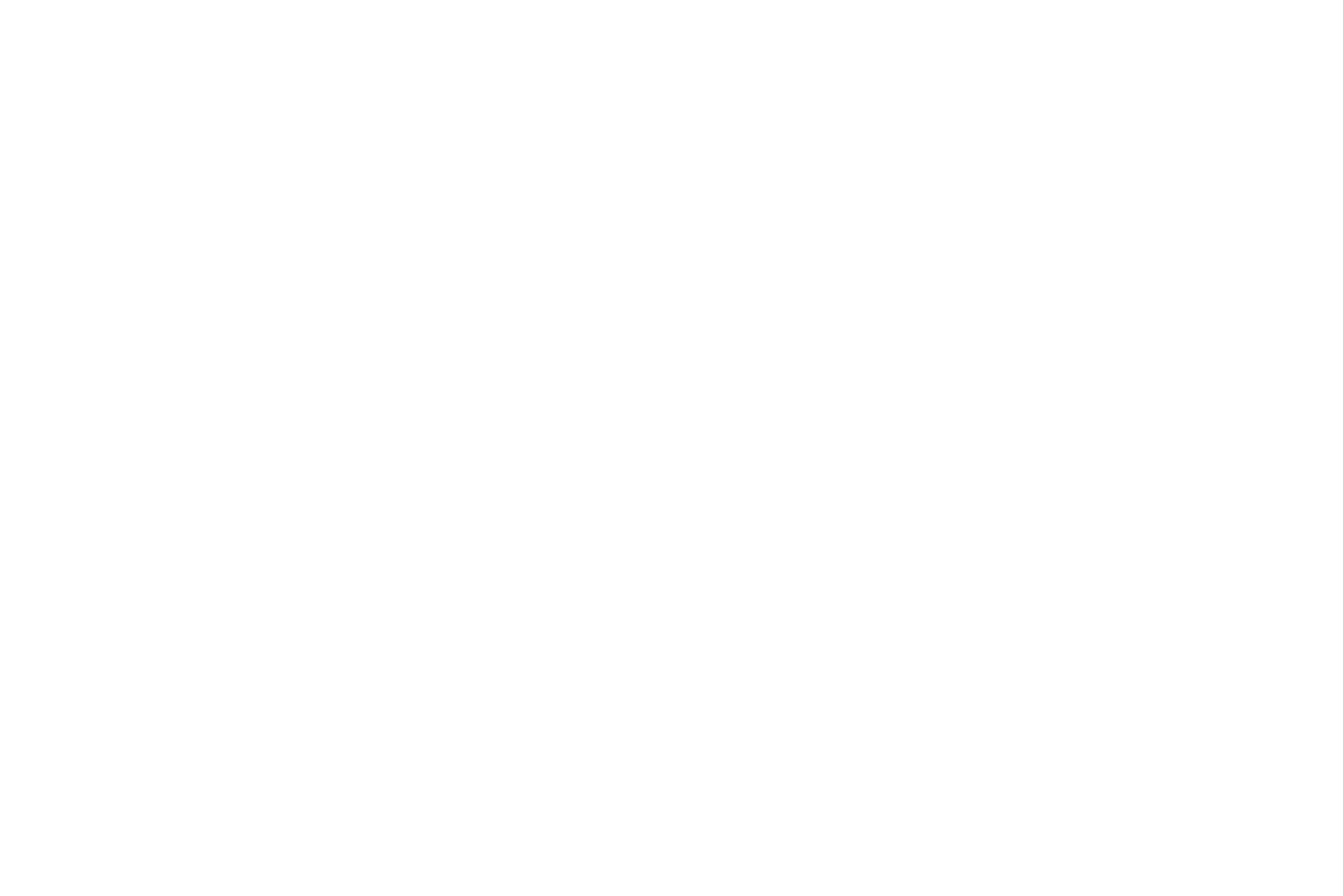 International Municipal BRICS Forum is an annual business event held in the BRICS+ and BRICS outreach format. The Saint Petersburg Forum attracts representatives of state and municipal authorities, business and academia, and companies from the BRICS member states and the rest of the world.

Natalia Burlinova, President of Creative Diplomacy, took part in the III Municipal International Forum of the BRICS Countries (IMBRICS Forum), which was held online on November 5-6.

The organizers of the session "BRICS Youth Diplomacy: What Does Generation Z Choose?" became Rosmolodezh and the Project Office of the international youth cooperation "Russia-BRICS". Diana Kovela and Akil Mohammad, participants and co-organizers of the Meeting Russia Reunion project, also spoke during the session.

Session recording is available on Youtube
PICREADI
© All rights reserved