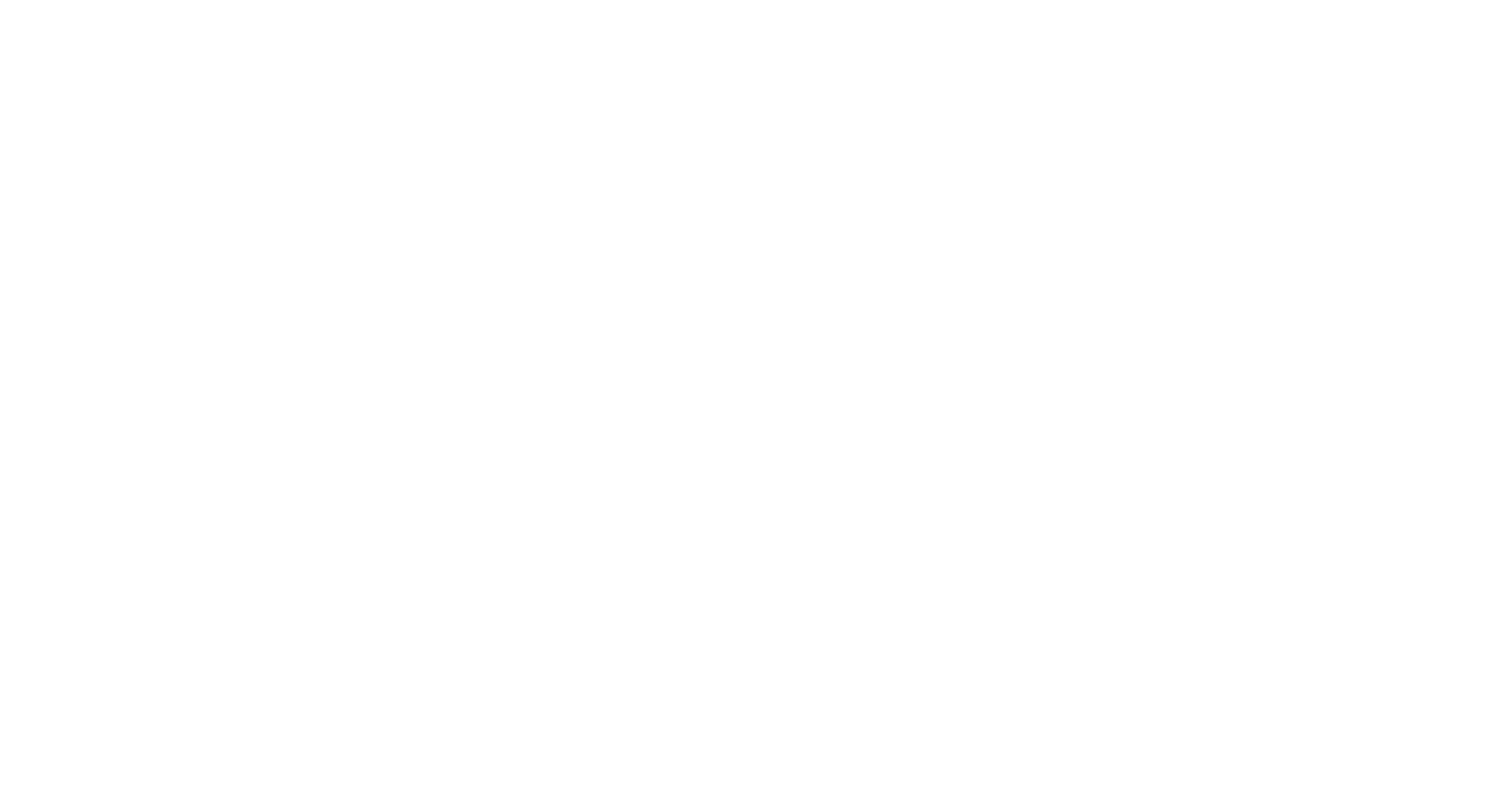 Announcement: International Kortunov Global Affairs Debates coming soon! One of the Sessions will be in English. We invite Meeting Russia alumni to participate!

The Kortunov Global Affairs Debates are the annual project of Creative Diplomacy in association with the RIAC launched over a decade ago in memory of Russian political scientist Sergey V. Kortunov. Since 2010, Creative Diplomacy and the RIAC have brought together young experts and beginning researchers to conduct annual debates on urgent issues of the Russian foreign policy.

More on the upcoming Kortunov Debates
The Rise of China and the End of the Liberal World Order
Economic Inequality and the Rise of Populism Worldwide
Has the COVID-19 ended the era of accelerated globalization?
PICREADI
© All rights reserved