Does the rise of China threaten the liberal international order? What do the experts think?
A welcoming speech was delivered by Andrey Kortunov, Director General of Russian International Affairs Council accompanied by co-organizers - Director of Programs of RIAC Ivan Timofeev and President of Creative Diplomacy Natalia Burlinova.

At the very beginning of the meeting, Dr. Kortunov asked himself a question on the topic of the Debates - what is considered a liberal world order? Is the rise of China threatening this system? The main moderator of the discussion was Arik Burakovski, Assistant Director of the Russia and Eurasia Program at The Fletcher School. Before the start of the Debate, speakers and viewers were asked to vote on the question: Does the rise of China threaten the liberal international order? 50% of the participants answered affirmatively (yes, does threaten), 36% - negatively (no, doesn't threaten), and 14% were undecided on the answer.

The discussion was opened by associate professor Michael Beckley of Tufts University ("yes, it threatens" position), who spoke about the negative aspects of technology policy and the digital dictatorship in the PRC, as well as the influence of China on the work of international institutions. Colleague Dr. Duncan Freeman focused on the current perception of the global economy and the economic situation in East Asia. 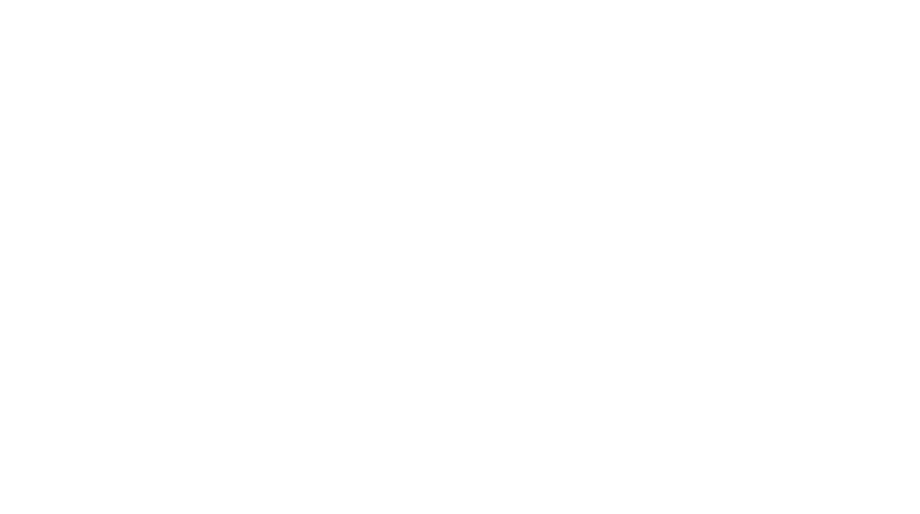 Opponents on the topic of the debate (the position "no, it does not threaten") were professor Alexander Lukin from the Higher School of Economics and professor Anatol Lieven from Georgetown University. Dr. Lukin spoke about the ratio of the so-called "liberal order" and the real system of international relations. Professor Lukin believes that the rise of China is the reality of a multipolar world, but not a threat to the liberal order. Professor Lieven raised the issue of the use of sanctions in global politics. According to professor Lieven, China is not a threat to the liberal order, if it is fairly defined what is the liberal order in the modern sense.

After exchanging responses and questions with each other, the speakers answered questions from the audience. Among the active participants in the discussion were the alumni of the Meeting Russia program Parv Aggarwal and Jozef Hrabina. During the q & a session, the participants raised a wide range of issues, from US-China relations to territorial disputes in the South China Sea, from the Arctic to climate policy.

At the end of the debate, viewers' votes on the discussion were distributed as follows:
Does the rise of China threaten the liberal international order?
Yes - 41%
No - 55%
Undecided - 5%

A recording of the session can be viewed here.
PICREADI
© All rights reserved