Religion as Soft Power: Resurgent Orthodoxy and the Modern World
Peter Flew
Peter Flew
Postgraduate Researcher (Doctoral Candidate)
at the School of Slavonic and East European Studies
at the University College London
This article is based upon a paper given on 27 August 2021 at the NIICE International Studies Convention, hosted in Katmandu by the Nepal Institute for International Cooperation and Engagement (NIICE).

This paper briefly discusses Russian Orthodoxy and its contemporary use as a tool of soft power. The Russian state appears to position itself as a defender of Christian values and seeks to fulfil Slavophile thought of the 19th century. As countries in the West struggle to resolve their 'culture wars', to what extent can the modern Russian state use the Moscow Patriarchate as a vehicle for a new ideological, Christian campaign in its diplomatic relations?
Russian Orthodoxy has had a long presence in Britain, albeit one focussed mainly on Russians living here. The first Church was opened in London in 1716 and operated for many years as an embassy Church in Marylebone. However, unlike their British counterparts, the Russians carried out no large-scale religious missions in their host country.
Britain, from where I write, is now a largely secular country. The national Churches are culturally marginalized, and growth spots of religion largely come from migrant communities. Russia, on the other hand, has incubated a resurgent Orthodoxy since the late 1980s. Church construction has spread, and pilgrimage numbers increase year on year. Religion has gone from being suppressed to being actively promoted and celebrated. The late-imperial tradition of using Orthodoxy as a source of the national definition has returned.

Russian Orthodoxy has had a long presence in Britain, albeit one focussed mainly on Russians living here. The first Church was opened in London in 1716 and operated for many years as an embassy Church in Marylebone. However, unlike their British counterparts, the Russians carried out no large-scale religious missions in their host country.

Paradoxically, it was during the Soviet years that the voice of Russian Orthodoxy began to be heard in Britain, led by the efforts of Antonii Bloom (Антоний Сурожский - editor's note). During his tenure, he transformed the Russian Church in England into a more outward-looking enterprise. He wrote erudite and lucid sermons that were ecumenical in nature despite being rooted in Orthodox tradition. The British attracted to his work tended to be those seeking a faith that was drawn from antiquity and mysticism. In the context of 1970s and 1980s Britain, they felt that British Churches were losing their way and dumbing down. Antonii's traditional vision of faith was refreshing and attractive to them. 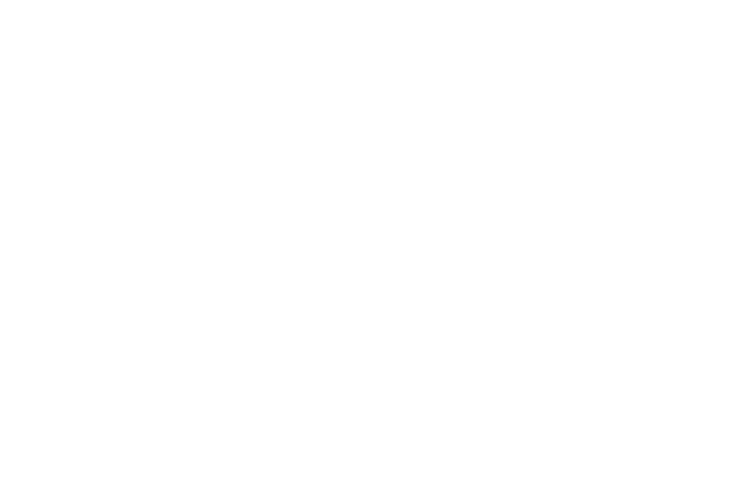 Antonii Bloom. Source: radiovera.ru
The present context is perhaps even more fruitful. Questions of culture are alive in Britain as they have never been before. Race, gender, and sexuality form daily topics on the front pages of media outlets. Some feel alienated from the developing discourse on these domains. There are traditional Christians who feel abandoned by their national church. They claim it has become secularised by taking liberal positions on social justice. There are also younger people (typically young men) who use social media to make their first steps in the Christian religion in what has become known among some as the online 'Orthosphere'. They find in Orthodoxy an identity that gives them meaning, support for traditional ideas of masculinity, a sense of rootedness. In a contemporary world where the Russian authorities defend traditional values, can Orthodoxy develop a new mission? Should the Russian Orthodox Church seek to attract these disaffected believers to build an international communion?

Moscow has made some efforts to use Orthodoxy to forge cultural and religious links as part of its broader campaign to position itself as a defender of Christianity. However, the best example is not in Britain, but the new Cathedral of the Holy Trinity in central Paris, which fills a plot of land near the Eiffel Tower. Paid for by the Russian state, it comprises a Church and a cultural center. However, while they built an impressive modernist Church, can this project be said to have spread the image of modern Russia as a new defensive bastion? In Britain, they are yet to attempt a project of such scale and I would say such a project would likely find limited success for institutional, cultural, and political reasons. 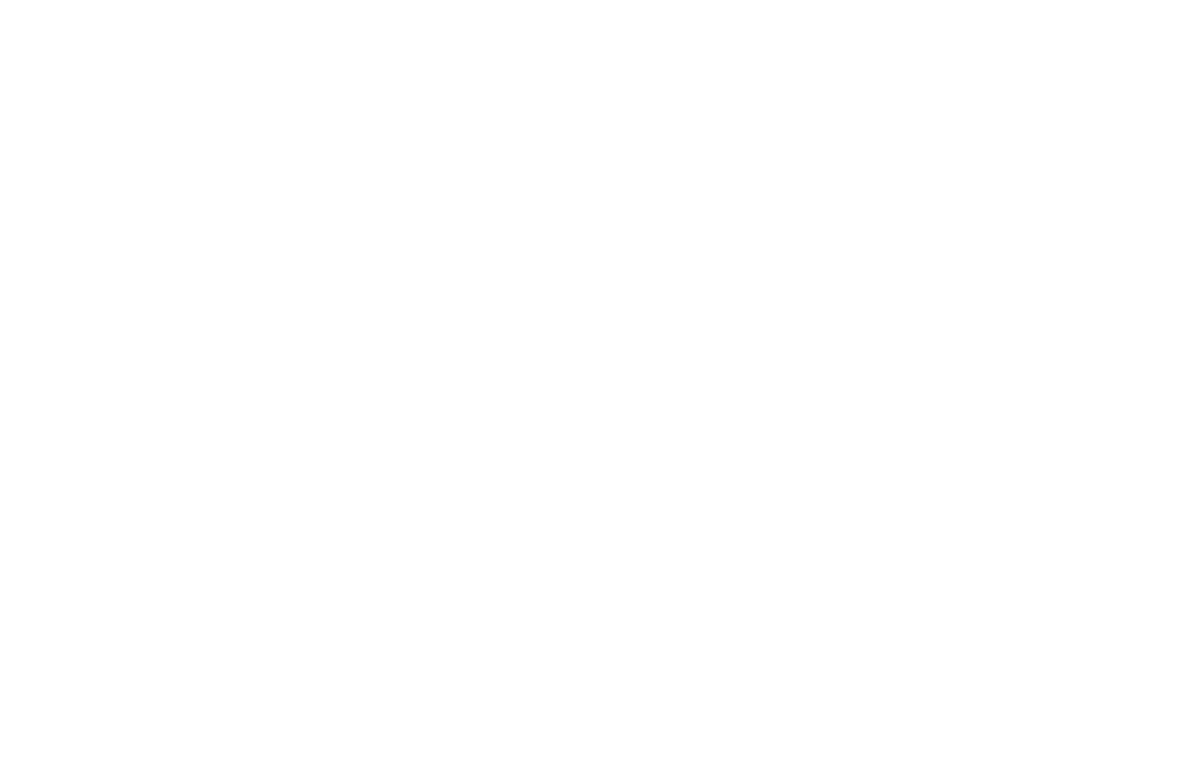 The Cathedral of the Holy Trinity in Paris will take part in European Heritage Days. Source
Firstly, as an institutional point, state attempts to promote its values through the Orthodox Church meet an initial stumbling block in the historical split between the Moscow Patriarchate and the Russian Orthodox Church Abroad (ROCOR), a legacy of communist rule. Both communions are represented in London, which dilutes and arguably confuses the connection with the Russian state. The state chooses to work mainly through the Moscow Patriarchate, while membership of ROCOR remains just as high.

Secondly, there is a profound paradox at the heart of Orthodoxy. While it preaches universality, the Church is deeply wedded to its Russian identity. Beyond unique figures, like Antonii Bloom, no Russian prelate in Britain has matched his ability to speak to the British. For lasting success, the Church will likely have to develop an approach less obviously based upon Russian culture and tradition. This is certainly important given the levels of suspicion about Russia in the current British context. However, might this undermine Russian soft power attempts if the Church became more blandly universal and less recognizably Russian?

Thirdly, we need to consider the abilities of a Church so unused to mission work. Getting into an Orthodox Church and accepted in a community is inordinately difficult. I am not convinced the Church itself has the energy or appetite. Even those within the Church hierarchy have confessed to me that the Church is not capable of mission, that corruption and shallow faith holds it back. Meanwhile, complex cultural questions, such as social justice, are a minefield for the Church. Any sense of a partisan position might appear fruitful in the immediate context but lead to lasting damage as those same cultural questions are resolved or develop in one way or another. While Russia will find a willing constituency for traditional views, one should not underestimate the prevailing cultural pressure against such values in a country like modern Britain. As a method of bridge-building and mission, the Church will need to carefully manage work in such a secular context.

Overcoming these challenges would require reform and close cooperation between Church and state. It would require cohesive policy objectives to carefully navigate the political, cultural, and religious sensibilities of a country like modern Britain. It will also require a reorganization of the Church abroad and resolve its split nature. At present, beyond expensive Church construction, the current leadership of the Russian Church and State do not appear able or willing to navigate these waters. A successful mission might just have to come once more from a renegade figure operating on the margins of the Church. Perhaps another Antonii Bloom?
Cover photo: Alexander Nevsky Cathedral, Paris
Source: Orthodoxie.com
PICREADI
© All rights reserved