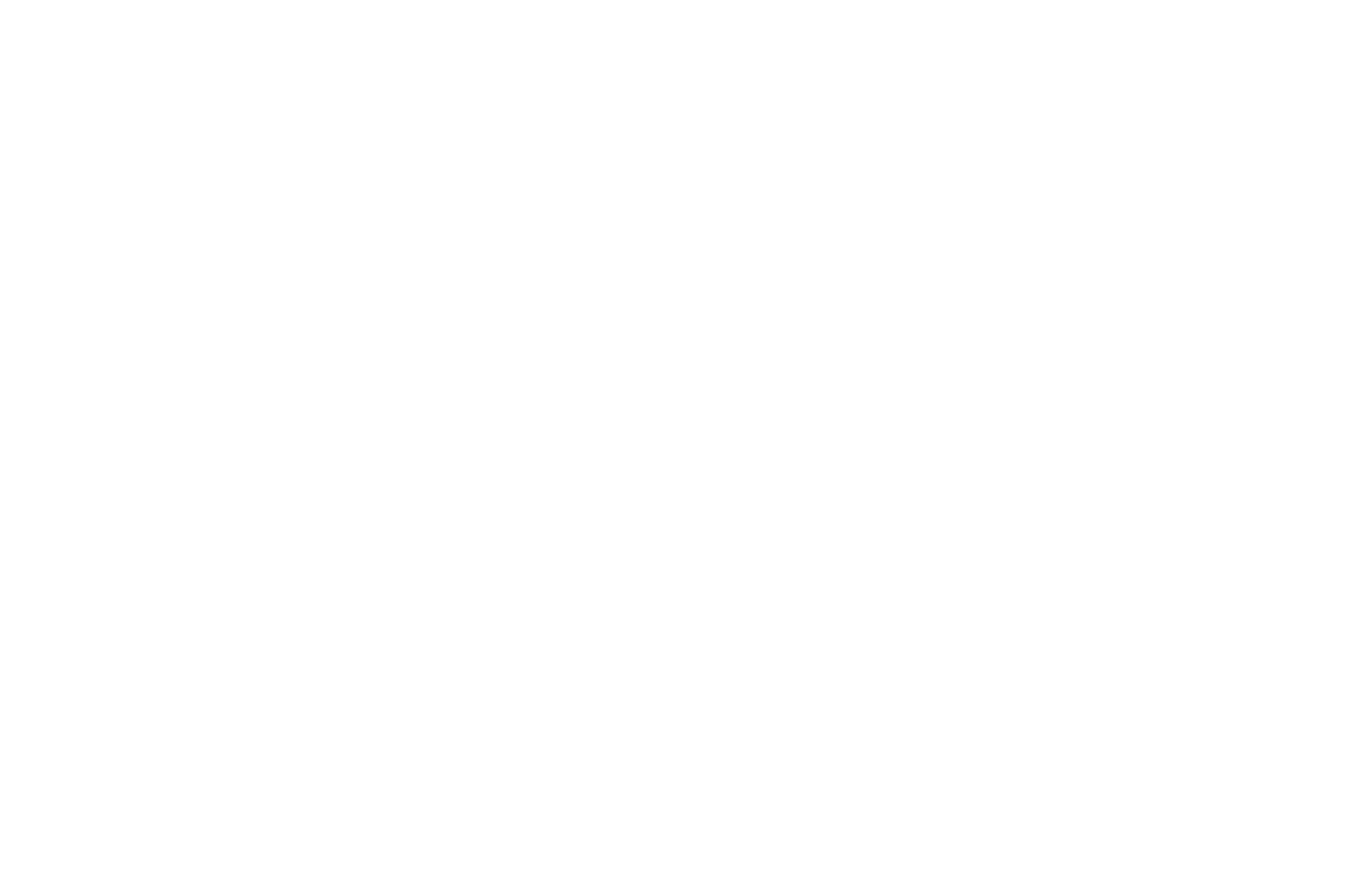 On November, 22, the Russian International Affairs Council (RIAC) held seminar "The Role of NGOs in Russia's Public Diplomacy in the New Geopolitical Environment".

President of Creative Diplomacy Natalia Burlinova prepared a report on the topic and summarized it for the audience. Her talking points dealt with the work of Russian NGOs abroad.
The Role of NGOs in Russia's Public Diplomacy in the New Geopolitical Environment
Here are some of the points:
Other speakers:
Ivan Timofeyev, Program Director of RIAC:
Dmitry Polikanov, Deputy Head of Rossotrudnichestvo:
Victoria Karslieva, Deputy Head of the Gorchakov Fund:
Anna Velikaya, Lecturer at the Russian Presidential Academy of National Economy and Public Administration:
PICREADI
© All rights reserved