The Spring of Our Discontent
Olga Tipaylova 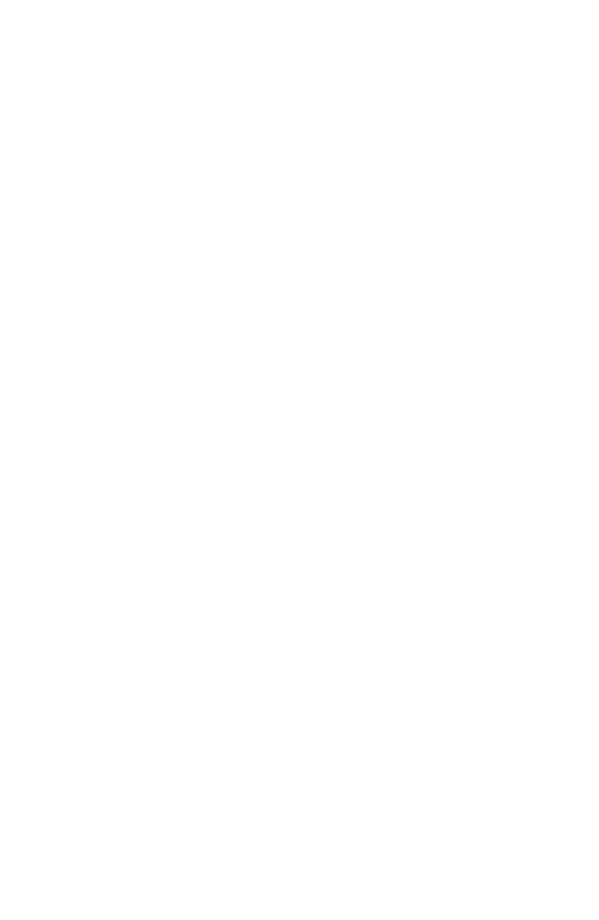 "The Grapes of Wrath" passed a sentence on the entire social, political and economic system that had failed its people during the Great Depression. Steinbeck painstakingly gathered and "filed" evidence of crimes "accompanying" the Depression: legalized robbery, fraudulence, overexploitation, driving to famine. What saves the plot from sinking into complete desperation is the spirit of the long-suffering Joad family who remains honest and dignified even in the most dehumanized circumstances.

"Of Mice and Men" (1937) is about people struggling through the Great Depression, again, and the novella presents "concentrated wrath", i.e. the same level of bitter criticism but on a smaller number of pages.

Steinbeck exposed so many ugly traits of the American system that it seems illogical that he should have received both the Pulitzer and the Nobel Prizes for literature. Yet, he did, and this shows how America masterfully turns its faults into merits, grapes of wrath into laurel wreaths. America, and, collectively – the West, knows how to build and uphold its reputation.

"The Winter of Our Discontent" is quintessentially about how lonely is to be honest and kind in a world where these qualities are taken for weaknesses.

The main character, a man named Ethan Hawley is quintessentially good – and is unsuccessful, unhappy, and seen by everybody as a loser. They tell him, he could have done better: earned more money, seized more opportunities to fool his neighbors. Steinbeck shows that integrity and wealth, peace of mind and worldly success are incompatible.

Hawley feels the same way as Scobie in "The Heart of the Matter" (1948) by Graham Greene: both characters feel out of place and, eventually, are contemplating suicide because they believe it would relieve others. But Hawley pulls himself together and continues to 'bear his cross'.

There is much 'Russian-ness' about Hawley. He is not businessman-like, he despises trade. Russians have historically treated trade and wealth accumulation as something sinful and pernicious. Look at some old Russian proverbs: "No lies – no sales", "Coins are like stones: they lie heavy on one's soul", "Less money – less trouble".

Hawley is strong, but appears weak and is misjudged by others. The people around him have long given up moral values, and judge him by their standards. They simply do not realize that Ethan exists in a different system of axes – the one they cast aside. Russia has always existed in a system of axes different from the West. Today it seems to be living in a parallel reality – because of the disinformation 'bubble' around it. 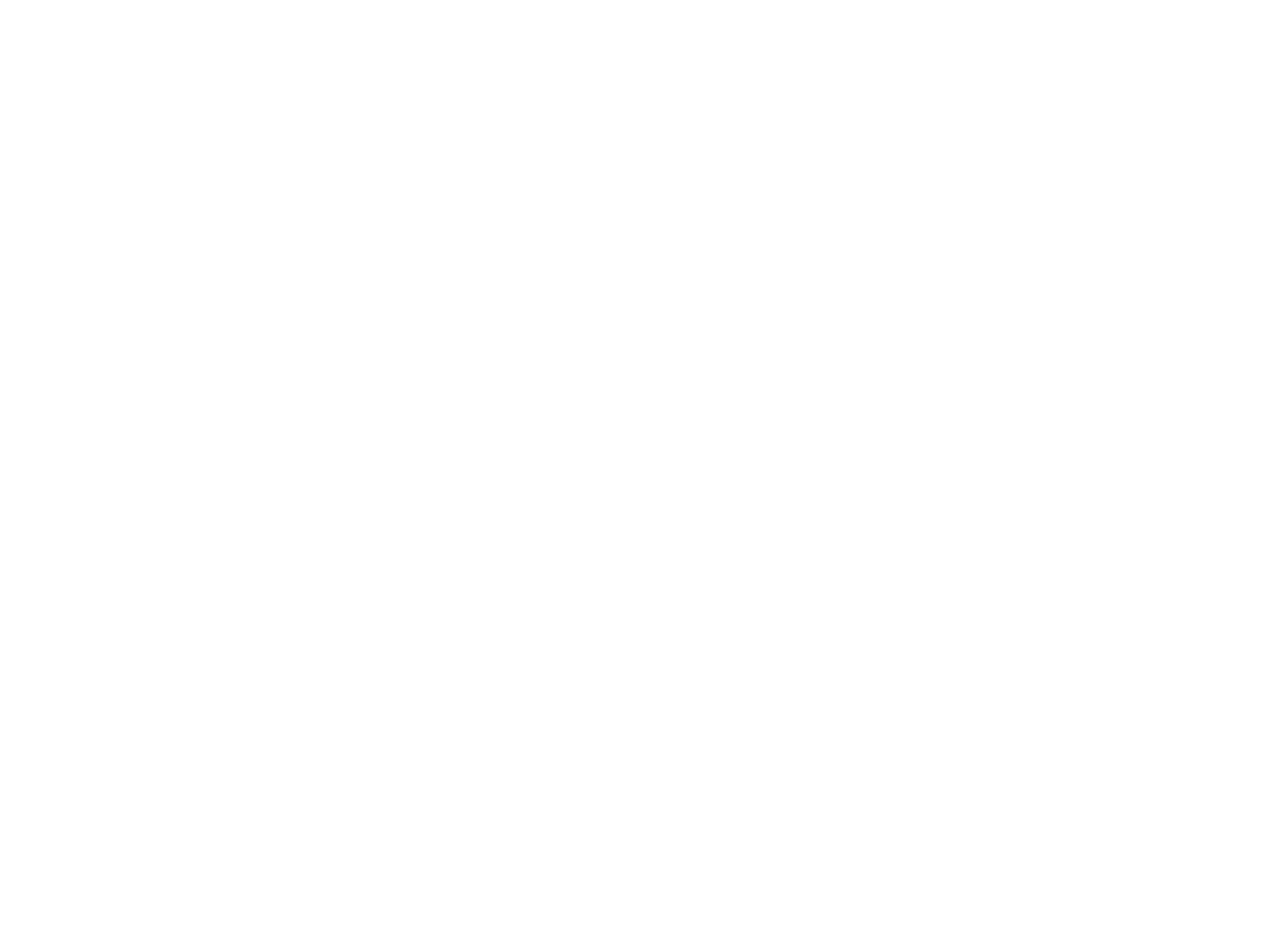 TV movie "The Winter of Our Discontent", 1983
Hawley tries to change his ways and be 'like everybody else'. In another Russian proverb, "he who kennels with wolves must howl". Russia has sometimes tried to adapt to the western 'system of axes', too, to be 'like a western democracy'. In both cases, adaptation means selling your soul, and it is never worth it.

Hawley is truthful and honest. Russians have always stood for the truth – and have always been subjects of Western fabrications. The West has historically told lies about us, we are used not only to disinformation but to the completely wrong perception of our country and our nation by the West.

Silence and deceit have been the Western weapons in their information war. And the war did not break out a few weeks ago – it broke out somewhere in the deep past, after the first contacts between the traders, warriors, and travelers from the small kingdoms that would later on form Europe – and the Slav settlers.

Great Russian Tsar Ivan IV purged the upper class and broadened the Russian lands, whereby limited the overindulgence of the English merchants – and was labeled "the Terrible" (whereas a more exact translation of his Russian second name is "Strict"). The way he executed his political foes may be shocking for us today (though informed about the treatment of civilians and Russian prisoners-of-war by nazi apologists all over the world, it is hard to mourn a tsar's political foes), but his behavior was typical of 'nobility' in Europe and Asia in the Middle Ages. Find something in your history textbooks about how English kings dealt with their enemies and rivals, or what it was like in medieval Japan…

The Soviet Union lost 27 million people in the II World War – and the western historians attribute the losses to poor command. In reality, however, two-thirds of the 27 million were civilian losses: the German nazis regarded all Slavs as 'Untermenschen' and exterminated them to clear the 'Lebensraum' for 'the superior race'.

There are plenty of examples of fabrications and misinterpretations of Russian history. Today, such tricks are called 'fake news' and 'post-truth'. If you want to get the real picture, you need to replace all words with their antonyms. Then "aggressor" will become "defender", "weak" will be "strong", "wrong" will be "right".
When you know nothing about a country – you will easily believe the small bits of 'information' fed to you. "If you don't make yourself a reputation, it will be made for you by your loving enemies."
Interestingly, the road of deception has always been one-way between Russia and the West. The Decretales Pseudo-Isidorianae, the so-called 'Sisson documents', blaming Russia for the division of Germany and for starting the Cold War (in fact, both Western initiatives)… Has Russia ever slung mud back at the corrupt West? Nope. Russians have always been forgiving.

Deceit is effective. But silence has its strong sides, too. Hardly ever mentioned in western history books, ignored by the western mainstream culture, caricatured in motion pictures, Russia is presented by the West as either non-existent or evil.

When you know nothing about a country – you will easily believe the small bits of 'information' fed to you.

"If you don't make yourself a reputation, it will be made for you by your loving enemies."

True, Russia has always been rather careless about building its own reputation. Our naïve ancestors thought their noble deeds would speak for them. Like, protecting Europe from the Tatar invasion, preserving true Christianity and traditional values, freeing Europe from Napoleon, freeing Europe from Hitler, or welcoming all cultures and taking a keen interest in them all, from Irish to Chinese… Our naïve ancestors probably counted if not on gratitude than on respect. They thought the West would let us have our ways. What a disappointment!

"Russians love their children, too," Sting sang in his touching 1985 single. And he is singing it today, again, without even realizing how demeaning the line is. It is the same as to admit, "Russians are human beings, too". How arrogant, almost nazi, the singer is in his assumption!

Our ways (traditional values, Orthodoxy, and our paradoxes) are under non-ceasing criticism. And while there is so much falsehood about us, Russia is perhaps the last stronghold of sanity in this crazy world. Even if no other nation accepts our truth, we've got to preserve it. Even if we become that last one blessed with sight (like in "The Country of the Blind" by Herbert Wells), we must not consent with the blind. We cannot change ourselves – especially when we believe we are right and, well, nice.

Remember how Steinbeck's novel ends? Hawley was so tired and hopeless, he wanted to die.

But – unexpectedly – he got up and went back to "the madding crowd'.

Because you gotta do what you gotta do – an American principle Russians agree with.
Views expressed are of individual contributors, rather than the PICREADI's, unless explicitly stated otherwise.
Related article
Baba Yaga and the origins of the Russian Villain in the Western world
Meeting Russia Alumnus Dr. Michael Lambert, director of the Black Sea Institute, offers a reflection on how the USSR became the Baba Yaga of the Euro-Atlantic Community, a position previously occupied by France after the French Revolution and Germany during the Second World War, and why Russia inherited this title after the collapse of the Soviet Union.
Cover photo: Patrick Foto / Getty Images
PICREADI
© All rights reserved