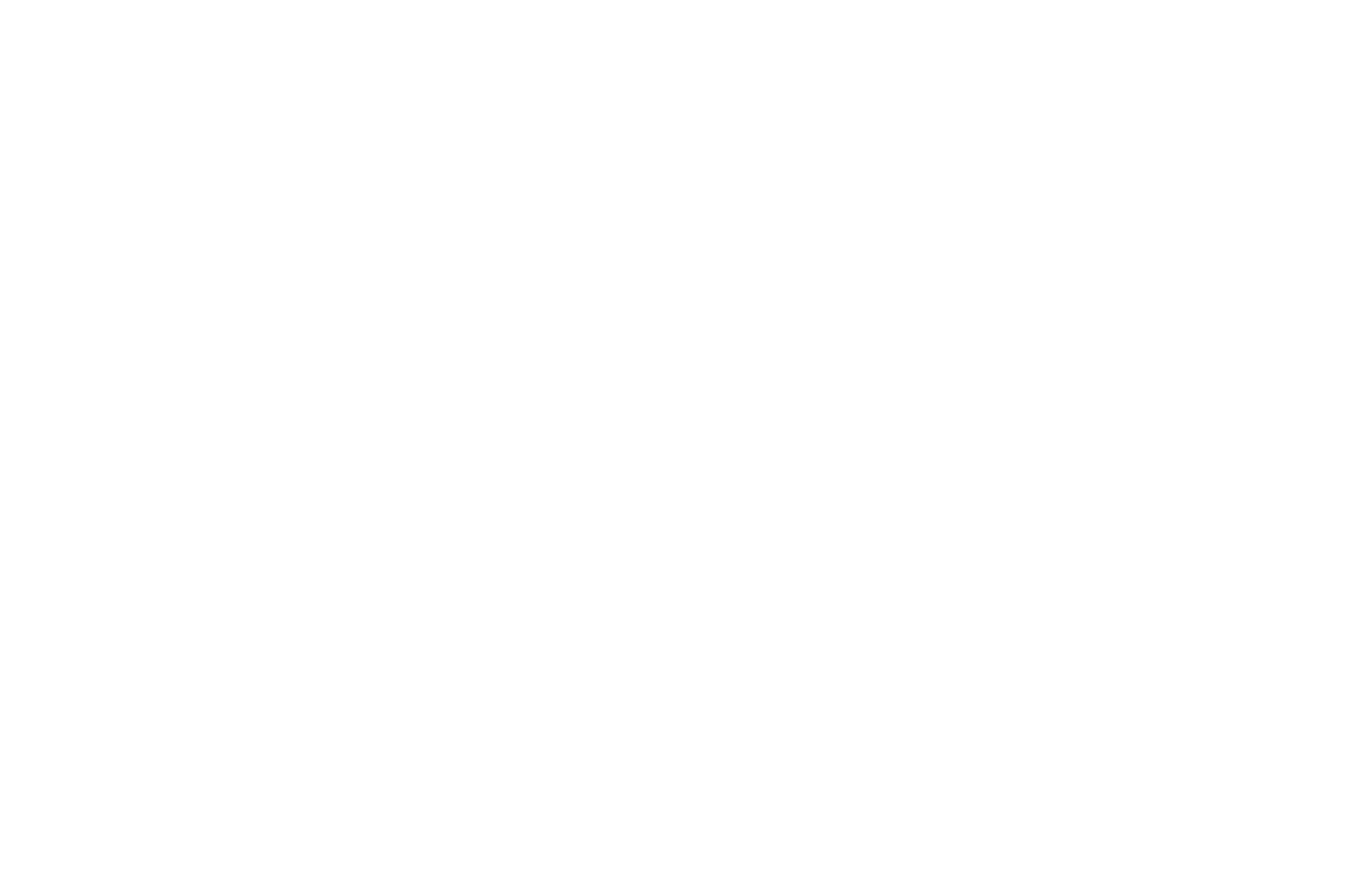 Debate 1️⃣ was based on economic forecasts of prominent Russian and foreign economists.

Debate 2️⃣ was the most heated as it dealt with Russia's relations with its neighbors – Belarus, Armenia, Azerbaijan, and the role of the Russian peacekeeping troops in Nagorny Karabakh.

Debate 3️⃣ was held in English and dealt with the US – China relations.

SOON: results of the debates and video report from the event.

Kortunov Global Affairs Debates are the annual project of Creative Diplomacy in association with the RIAC launched over a decade ago in memory of Russian political scientist Sergei V. Kortunov. Since 2010, Creative Diplomacy and the RIAC have brought together young experts and beginning researchers to conduct annual debates on urgent issues of the Russian foreign policy.
PICREADI
© All rights reserved