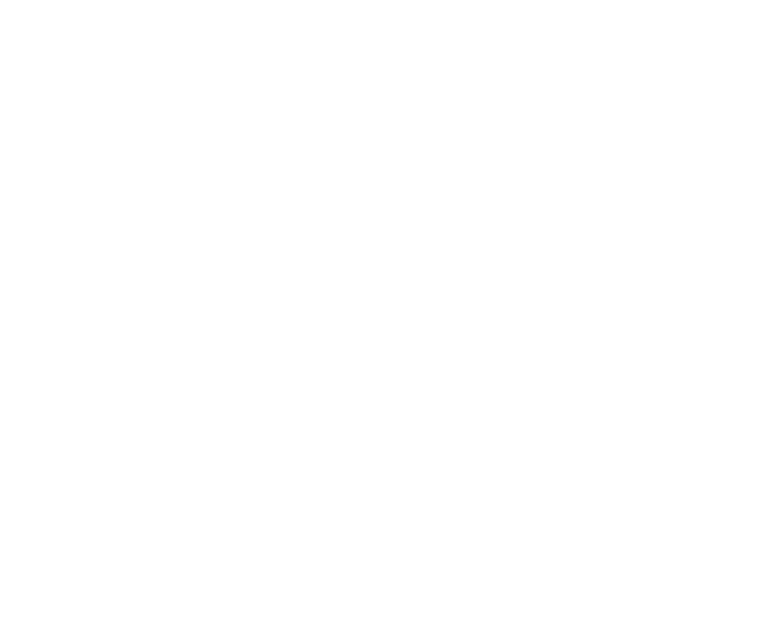 On November 21st, 2020 president of PICREADI Natalia Burlinova and the experts invited on behalf of Creative Diplomacy spoke at panel discussions of CPH-Conference. The online 'CPH Conference' on Western-Russian Relations was aimed at exposing fundamental disagreements and forwarding mutual understanding between the West and Russia by discussing pressing issues of Western-Russian relations. The event was hosted by International Debat which based at the University of Copenhagen, Denmark. Our honored alumna Celine la Cour (2019) and her team hosted the event.

The conference had great success, and finally, in 2021 the Danish trade union Djøf has granted the organizers the title of the Event of The Year (Årets Arrangementspris). Djøf writes: "The event wins for its idea, the scale, and the event design both physically and digitally, as well as the prominent speakers that the association brought on board. The participants at the event have evaluated the event 9.5 (out of 10) - and the event has thus succeeded on all parameters from idea to execution".

Our congratulations to Celine, Jonas, and all the organizing team on a well-deserved award!
PICREADI
© All rights reserved